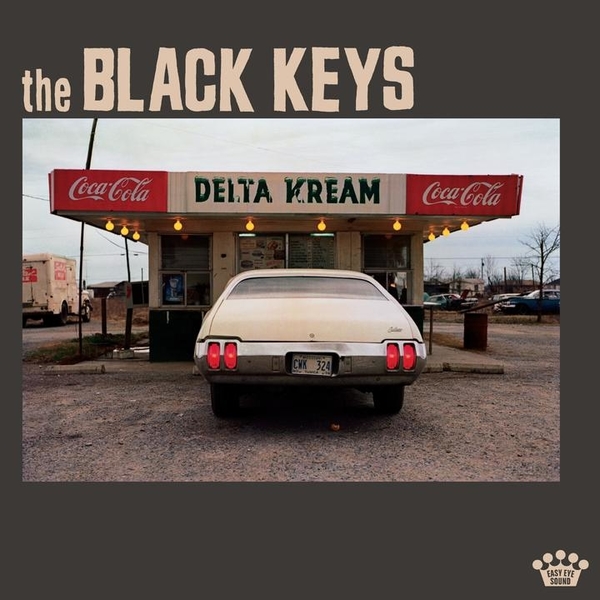 Twang Music TV is very pleased to present The Black Keys and the music video for the song titled Crawling Kingsnake, the classic written by John Lee Hooker and Bernard Besman. The video was directed by Tim Hardiman and filmed at Jimmy Duck Holmes’ Blue Front Café, which is the oldest active juke joint in America. The recording is from The Black Keys tenth studio album titled Delta Kream. The record celebrates the band's roots, featuring Mississippi hill country blues standards that they have loved since they were teenagers, including songs by R.L Burnside and Junior Kimbrough, among others.

Dan Auerbach stated the following: “We were honored to play alongside Kenny Brown and Eric Deaton, who are a direct link to R.L. Burnside and Junior Kimbrough. This is the Mississippi hill country sound that Pat and I first bonded over.”

Please click the play button of the video below and choose the high-resolution & full screen options.  When the video ends, it will automatically be followed by several excellent curated music videos. Press forward to skip or the reverse button to return to previous songs. Exit full screen mode to pick a new video.

Please visit our other music video sites that include:

Twang Music TV is a member of The Indies Network of music & entertainment channels listed below: