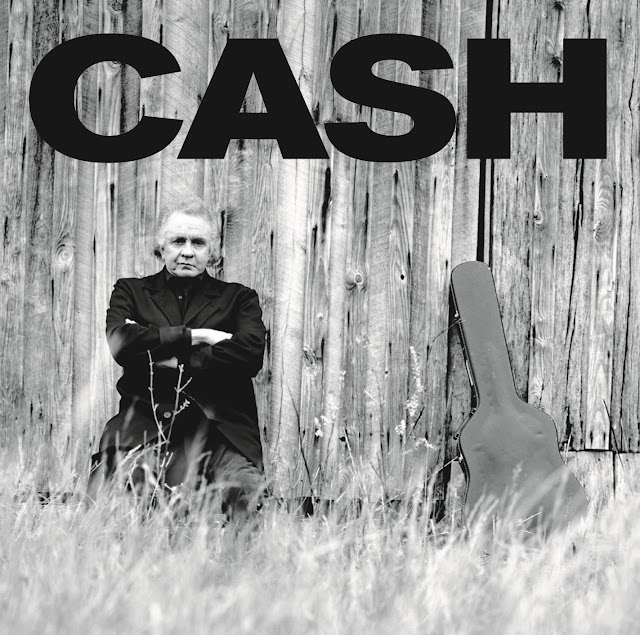 Twang Music TV is pleased to present Johnny Cash and the music video with remastered audio of his cover rendition of the song written by Chris Cornell titled Rusty Cage. It features Tom Petty (on bass) & The Heartbreakers as the backing band. The song is track #3 from from Cash's 82nd album titled Unchained, known by some as American II Unchained, being the second Cash record released on Rick Rubin's former American Recordings.

Please click the play button of the video below and choose the high-resolution & full screen options.  When the video ends, it will automatically be followed by several excellent curated music videos. Press forward to skip or the reverse button to return to previous songs. Exit full screen mode to pick a new video.

Join Twang Music TV on Twitter at:
Twitter.Com/TwangMusicTV
Please visit our other music video sites that include:

Twang Music TV is a member of The Indies Network of music & entertainment channels listed below: